If it's February, it must be time to build the new game for shows for 2014! This year is of course the centenary of the start of the Great War, and naturally we want to mark that in some way. We thought that most people would be doing games based on the Western Front (and we may yet do something Mons related ourselves) but the East was calling...

So we've decided to do a game based on the Battle of Tannenberg in August 1914. There is not as much information available about Tannenberg as there is about the equivalent battles on the Western Front but there are some good books around such as "Tannenberg 1914" by John Sweetman and "Clash of Empires" by Dennis Showalter. But neither of these really give a feel for the terrain. For this we have found inspiration in a classic work on the period, August 1914 by Alexander Solzhenitsyn (which also gave us our title for the game!). If you have not yet read this I would recommend it.

Like the Marne, Tannenberg was a huge battle over many miles so of course we cannot do all of it. We are focussing on the start of the battle around Bischofsburg and the action to the north of it, on the right flank of the Russian Army. One thing we are going to need is an awful lot of trees!

I will post pictures as the build develops. We have planned the terrain, and Richard our chief whittler has already been in action. Just to whet your appetite, here's a few photos of where we are at the moment. Please bear in mind though that there is still loads to be done before the game has its debut at Salute on 12 April! 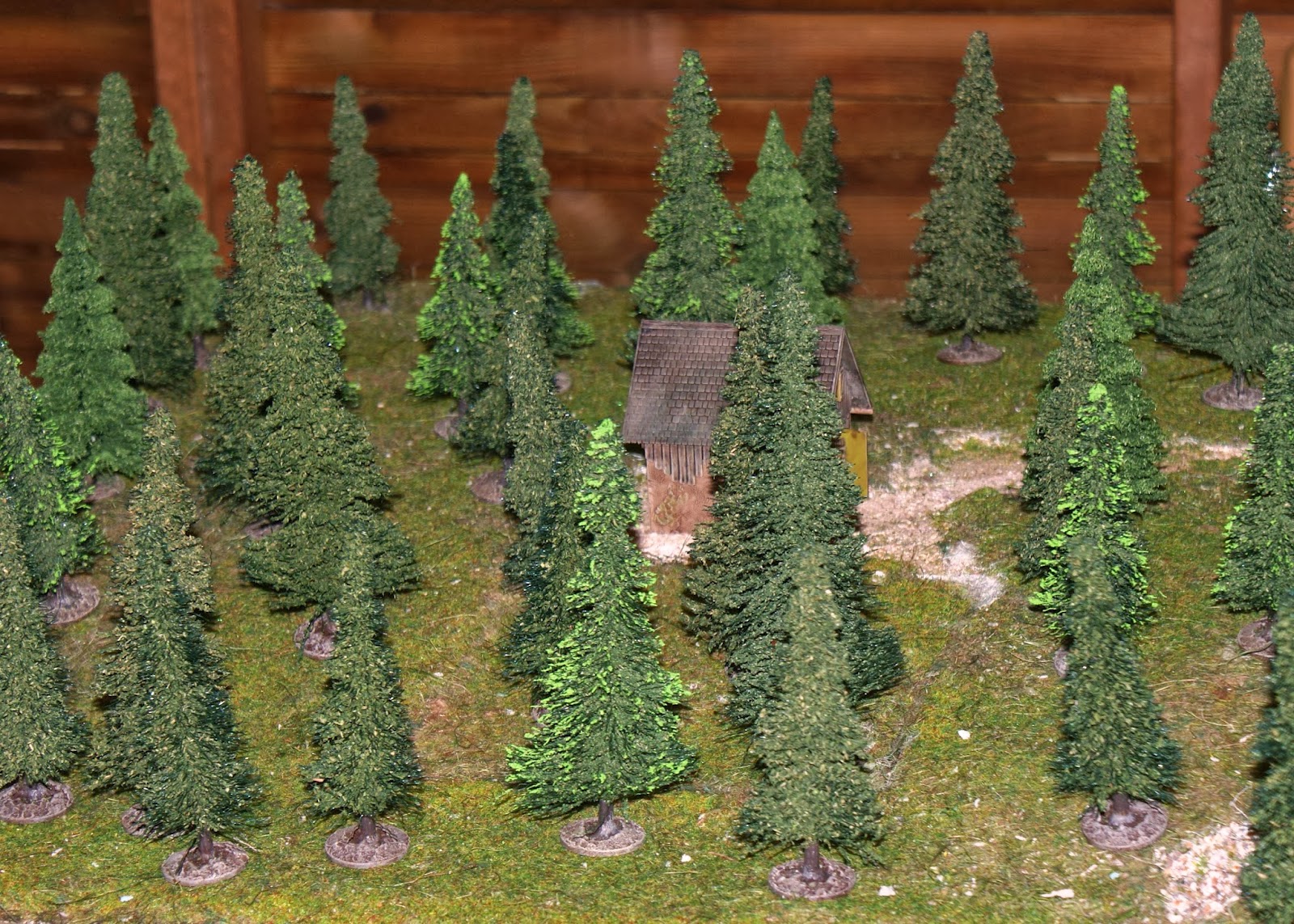 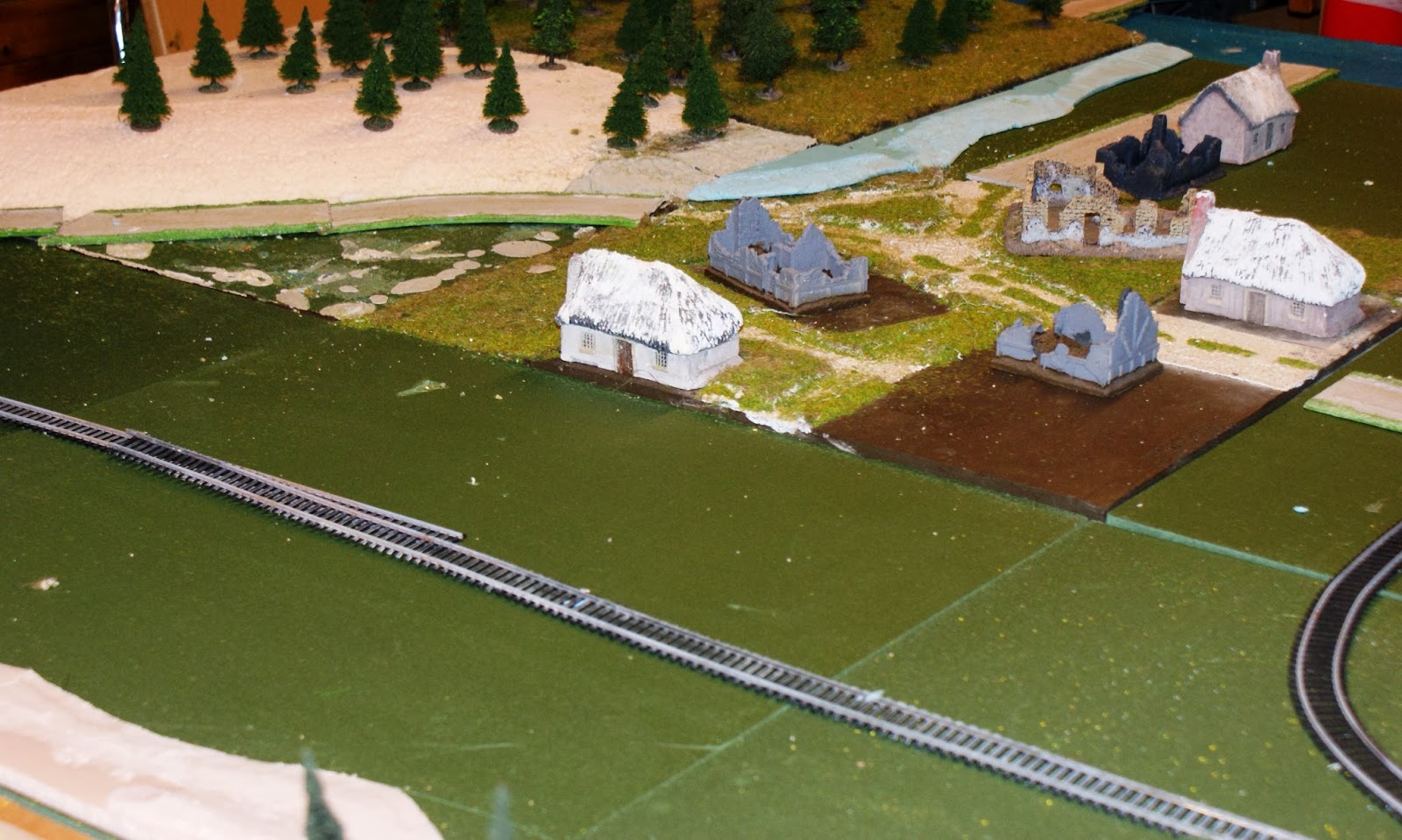 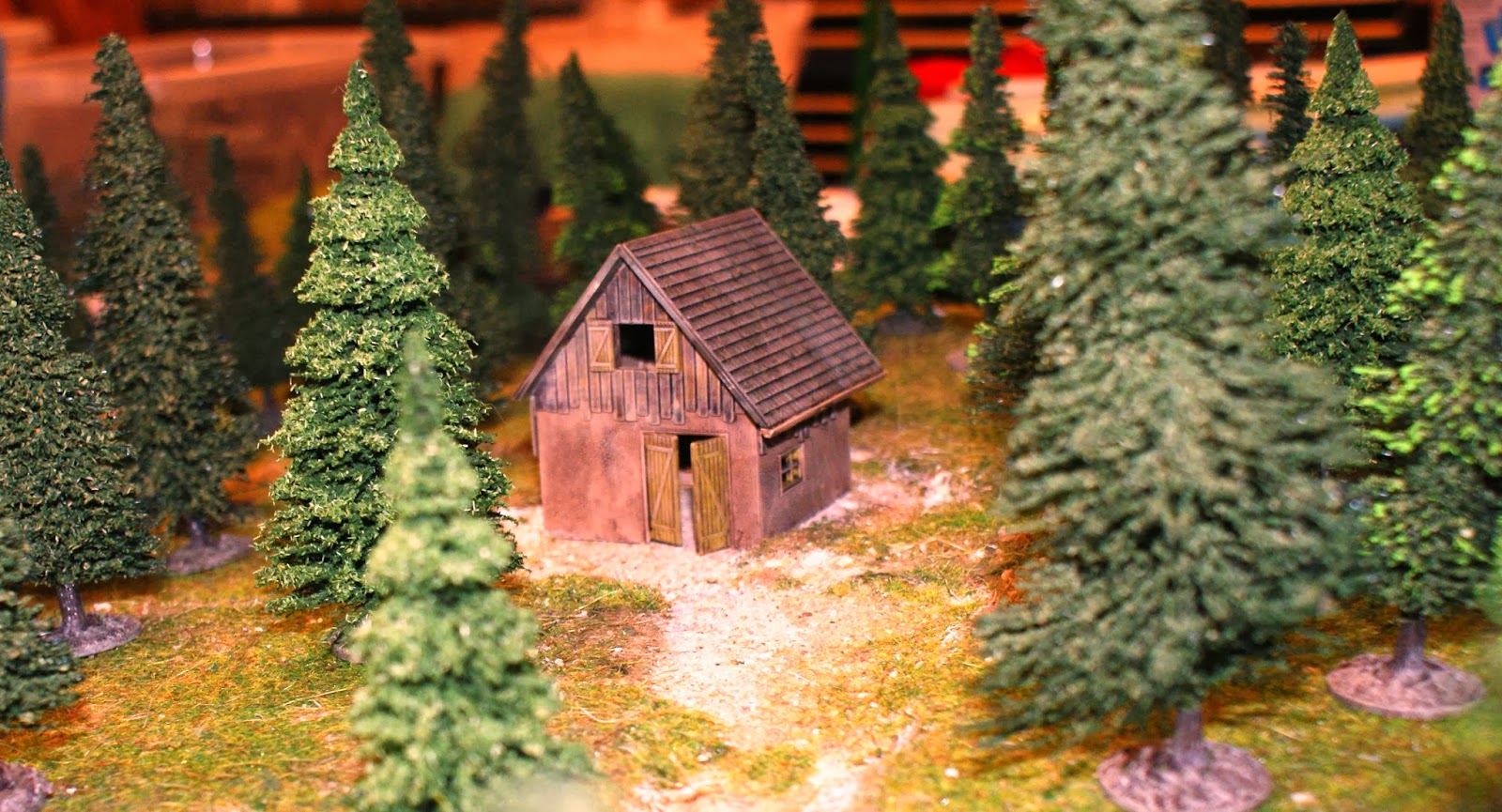